Daata is thrilled to announce the launch of a new online exhibition by Eva Papamargariti, The Hollow Sound Of Longing.

The Hollow Sound Of Longing is a series of videos and prints on silk. The artworks are tokenized as NFTs on the Ethereum blockchain and will be available to purchase on 1st September 2021 via Foundation.

Daata fully supports Ethereum’s move to Proof of Stake and in the meantime will offset double the estimated carbon emitted by our own blockchain activity via Offsetra. 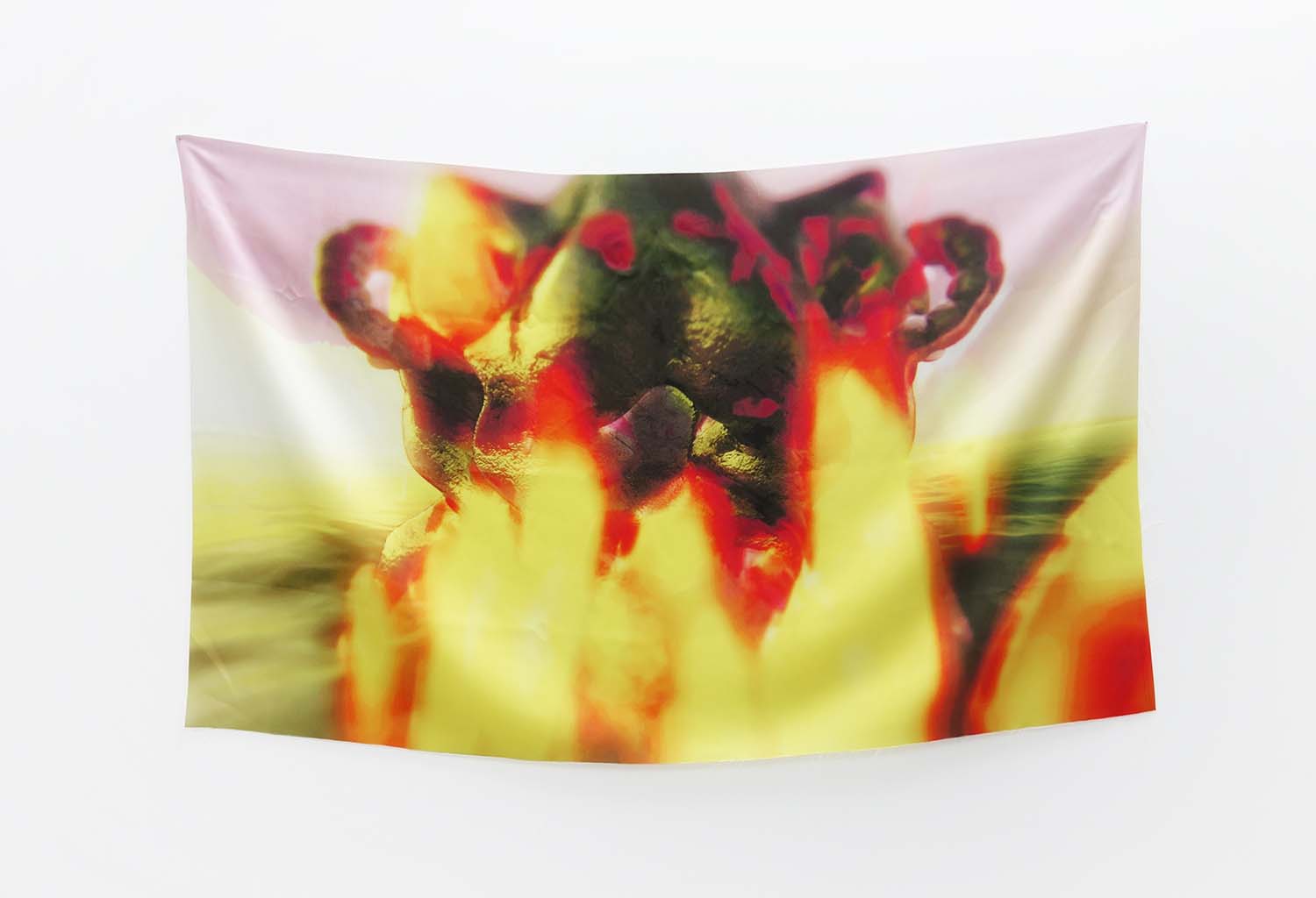 The first owner of each NFT is also entitled to receive a limited edition digital print on silk.

Get notified about Daata NFT drops

Thank you! Your submission has been received!
Oops! Something went wrong while submitting the form.

The Hollow Sound of Longing

2020, HD video, 00:10:50, Edition 1 of 5
Reserve price: 1.5 ETH
The Hollow Sound Of Longing explores the interconnected themes of uncanny, desire and resilience. The protagonist is a creature whose form stands between a human and an animal, resembling a furry character that exists in simulated environments and acts in ways that can be both familiar and eerie, unexpected or boring.
The constructed specificity of the surroundings enters into a continuous and disorienting conflict with the grotesque existence of the figure, thus slowly becoming more and more blurred and dismantled.
GO TO AUCTION
Bidding open now!

2021, HD video, 00:00:27, Edition 1 of 1
Reserve price: 0.6 ETH
GO TO AUCTION
Auction starts 1st September
ARTIST BIO
Eva Papamargariti is an artist based between London and Athens. Her practice focuses on moving image, printed material and sculptural installations that explore the relationship between digital space and material reality. She is interested in the creation of scenarios which provoke narrations based on the obscure simultaneous situations happening in a quotidian frequency on the verge of digital and physical environments, blurring the boundaries between these ‘ecosystems’. Her work delves into issues and themes related to simultaneity, the merging and dissolving of our surroundings with the virtual, the constant diffusion of fabricated synthetic images that define and fragment our identity, the symbiotic procedures and entanglement that take place between humans, nature and technology. Furthermore, processes that are established through online presence, as well as the traces that our operations inscribe to the objects and habitat where we find ourselves situated, through our continuous interaction with devices and machinic artifacts.

Her work is featured in private collections such as Dakis Joannou Collection (Deste Foundation), PCAI Collection and more.

Recently she has collaborated and created work for different brands like NIKE, Kenzo, Boiler Room, MTV, Diesel, River Island, among others. 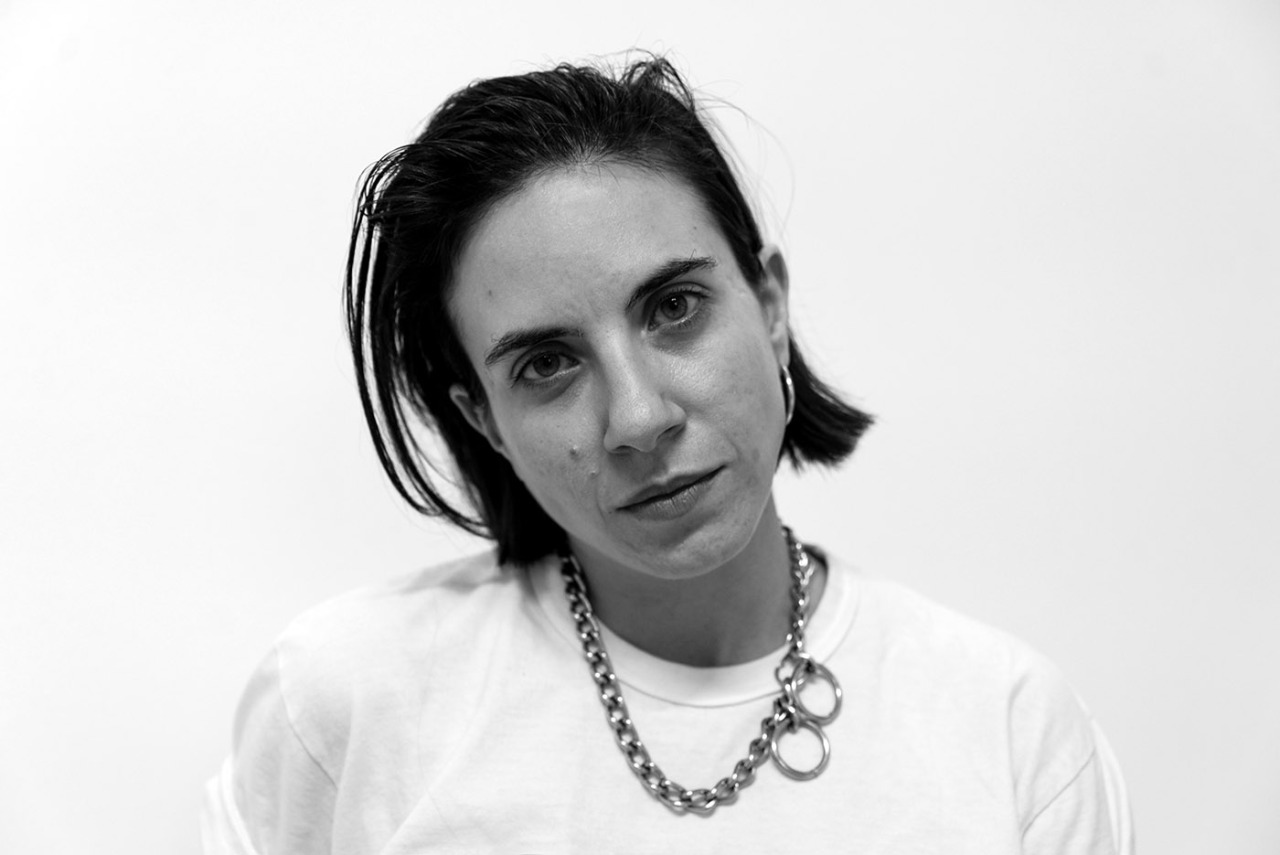